With a history of more than 100 years of establishment and development, Scotch College Adelaide is proud to be the best educational environment, offering top quality training.

Scotch College Adelaide is located on 20 hectares of green land in Mitcham, South Australia, about 8 km to the south of the center of Adelaide.

In 1923, Scotch College Adelaide became the first school in South Australia to have a fully farm operation on campus, where students could learn first-hand about agriculture and animal husbandry. The Nature Conservancy and Outdoor Education programs were enhanced after the school acquired and built a farm on Goose Island in 1966.

In 1972, the school implemented co-education and training at the secondary level from 1973.

Scotch College Adelaide is proud to be a technology-focused school. In 1993, the first Apple Macintosh laptop was introduced to Grade 7 students. Until 1999, all Middle and High School students owned laptops, connected to the school’s private wireless network.

In 2004, the school acquired a part of land on Kangaroo Island and named it Kyre Campus. Kyre offers students the opportunity to learn about sustainability and environmental stewardship. At the same time, the school also cooperates with experts to improve the quality of learning about wildlife.

In 2011, Rosevear Dormitory was established and became one of the first independent dormitories in the country. Over the years, the quality of facilities has also improved significantly.

Scotch College Adelaide Bright Star: In 2018, Matthew Giddings – Scotch College Adelaide student who received scholarship and an honoree of the Governor of South Australia’s Commendation Award was recognized as one of the state’s best students with an excellent ATAR score of 99.95. Matthew is ranked as one of the highest achieving students in Australia – his outstanding achievement opens up great opportunities for this young man.

Charles Hawker Scholarship: In 2019, Sophie Ludbrook – an excellent student at Scotch College Old Collegian was honored to receive a certificate of Charles Hawker Scholarship. Sophie was at that time residing at St Mark’s College and pursuing dual degrees of Bachelor of Medicine and Bachelor of Surgery at the University of Adelaide. The value of the Charles Hawker scholarship can be up to $60,000 for 3 years. It is also one of the most generous private scholarships available to undergraduate and postgraduate students in Australia.

A place to nurture a passion for performing: Scotch College is not only a place to nurture talented performers to study and work at famous universities or companies, but also a place where doctors, lawyers, politicians or other students use their skills in the Performing Arts at Scotch to advance their careers. 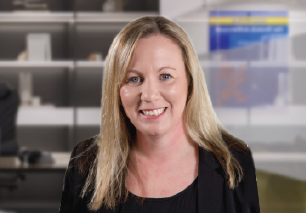 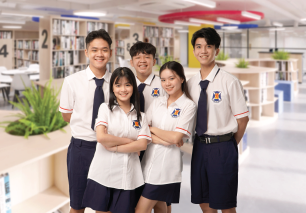 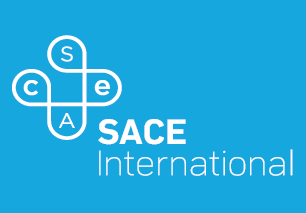 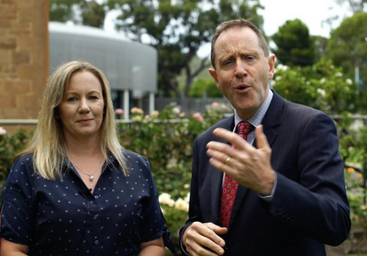 Scotch College is not a school.
It is a way of life.